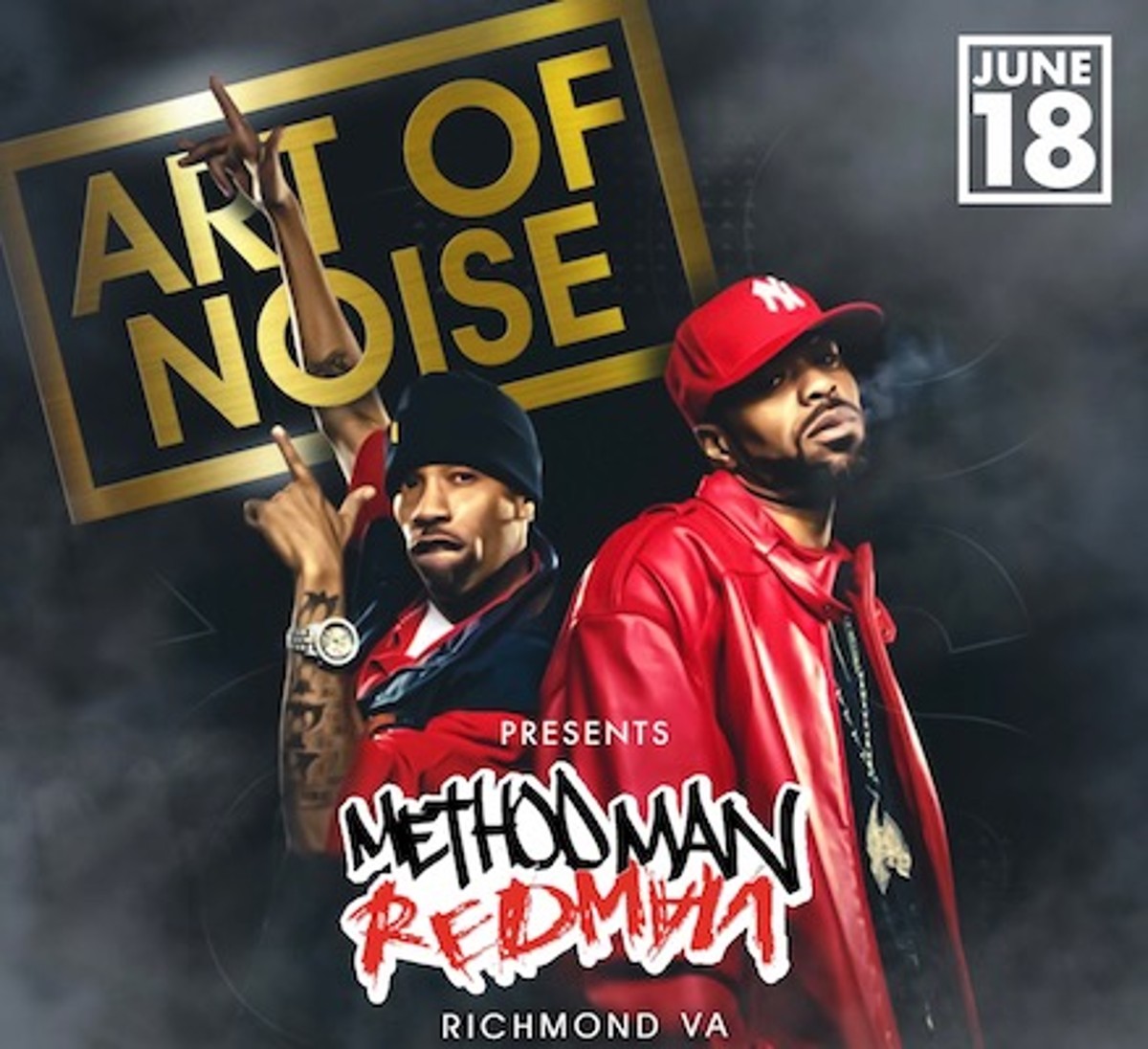 Entrance to Brown’s Island is through the 5th Street entrance ONLY.