Broadberry Entertainment Group is an independent promoter, talent buyer, and event producer based in Richmond, VA. It was founded in the fall of 2018 when the booking business at The Broadberry and Broadberry Presents merged with long-time concert promotion company, The Trigger System. 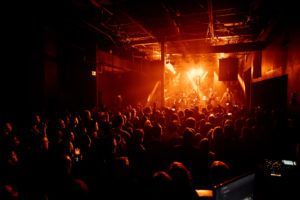 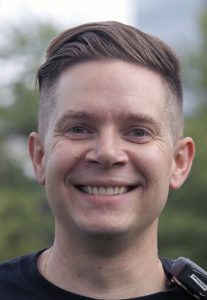 Starting as an intern during his tenure at Virginia Commonwealth University studying Jazz Performance and Business, Lucas Fritz began booking shows and curating regular series at The Camel in 2009. After graduating, he continued to book more than 400 shows annually at The Camel while working as a professional musician. As one of the founding partners of The Broadberry, he helped shape the brand through artist programming and the curation of larger-scale, 1-2 day events and festivals. In the Fall of 2017, Lucas worked with the Richmond Symphony to curate an event called RVA LIVE! that featured five local artists performing arrangements of their original music with the Richmond Symphony at the Dominion Energy Center (Carpenter Theatre). 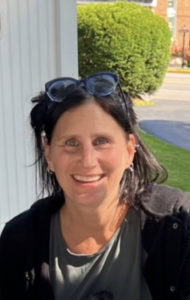 Jessica Gordon is an experienced talent buyer and show promoter who has booked live entertainment for over two decades. She is co-owner of Broadberry Entertainment Group and co-founder and President of the Independent Promoter Alliance, a 501c(6) nonprofit organization that unites talent buyers for long term success through education and networking events. Jessica holds an interdisciplinary PHD in Media, Art, Text and is also an Associate Professor at Virginia Commonwealth University.

Matt McDonald’s restaurant career started with the well renowned steakhouse, Smith and Wollensky, in cities across the country, such as Miami and Las Vegas. McDonald returned to his hometown in 2008 and started working at Joe’s Inn, becoming a co-owner of the Richmond staple in 2011. From there, McDonald alongside partner, Lucas Fritz, opened The Broadberry in 2014 and Broadberry Entertainment Group in 2018. McDonald has taken on ownership with Superstars Pizza, Fifty One Pizza and Shields Market. He specializes in food and beverage programs for both brick-and-mortar locations as well as events and festivals

Twas the Night feat Markus Gold and Lonnie B

I Love The 80’s New Years Prom feat. Three Sheets To The Wind