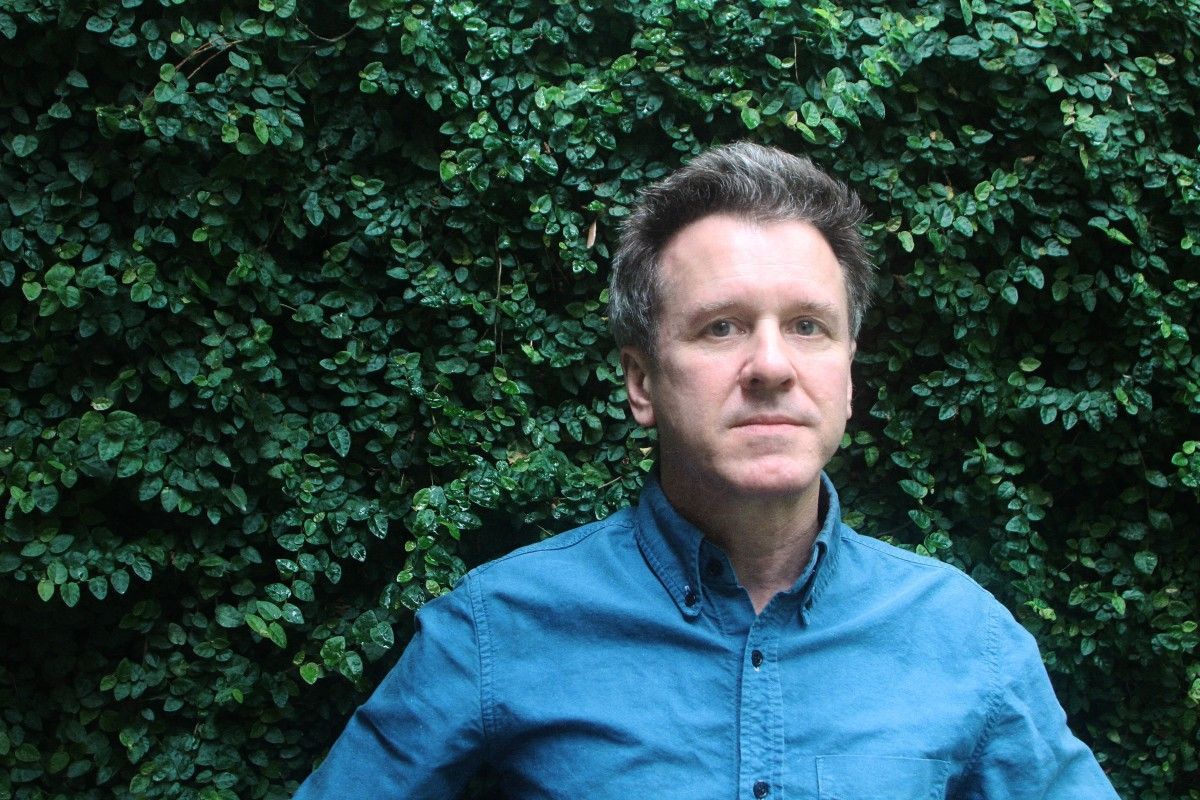 Superchunk frontman Mac McCaughan was ready to take a collection of unused tracks he had written for various movie soundtracks and assemble a new solo album. He needed only to write a few more songs to round out

what was supposed to be an invigorating power pop record. Sounds easy enough, right?

However, upon employing some dusty synths on the tracks “Your Hologram” and “Only Do,” McCaughan realized that he wanted to use the album, eventually titled Non-Believers, to explore his fascination with that early-’80s era of music when punk evolved into something more introspective, focusing on themes of isolation and eventually turning into post-punk and new wave. As he puts it, he was thinking about a time when bands were “using keyboards and drum machines to relate through their music a disaffection or alienation” from society, school, whatever. However, what really captivated McCaughan was that these artists, particularly British bands like The Cure, OMD, and Cocteau Twins, could end up making such emotionally affecting, even romantic, music when tackling these themes. As McCaughan points out, “I’m constantly discovering and consuming new music, so why does an old New Order song trigger the kind of emotional response that it does?” It certainly seems like he started writing a new batch of songs in order to answer that question. It also became clear that he had to scrap the original batch of songs in order to do it.

Sure, the task may sound daunting for a number of reasons. For starters, there’s a certain anxiety about releasing an album under his own name rather than Portastatic, his old moniker. Given that McCaughan comes from the indie and punk rock worlds, he’s always shied away from the perceived hubris of putting out a record under his own name. “There’s something about it that’s way too ‘look at me,’” the singer and songwriter admits. However, given the fact that Non-Believers is exploring such a personal set of influences, putting out an album as simply Mac McCaughan for the first time just makes sense.

The record is about a fascination with art that could only be made by someone far from where you are, but who maybe shares the frustrations and awkwardness of youth. It’s about “the irony that comes with being 16 and having a car but not knowing where to go in it, or having a keyboard or a guitar and not knowing how to play it.” McCaughan’s songwriting isn’t limited to sheer nostalgia; it’s also about the more relatable theme of the point when people who grow up feeling alienated and isolated have to choose if and when they are going to join the mainstream, and about the emotional journey tied to weighing those options. “What appeals to me is songs that deal with the messiness and ambiguity that come with any transitional period,” says McCaughan


VENUE INFO:
1. All shows are standing room only unless otherwise notated
2. No Smoking/Vaping permitted anywhere inside venue
3. Bags/purses will be checked at the door
4. Must have ID for entry
5. All tickets are picked up via will call starting at the time of doors
6. Appropriate clothing required at all times (tops and bottoms covered)
7. Children Under 3 are Free.