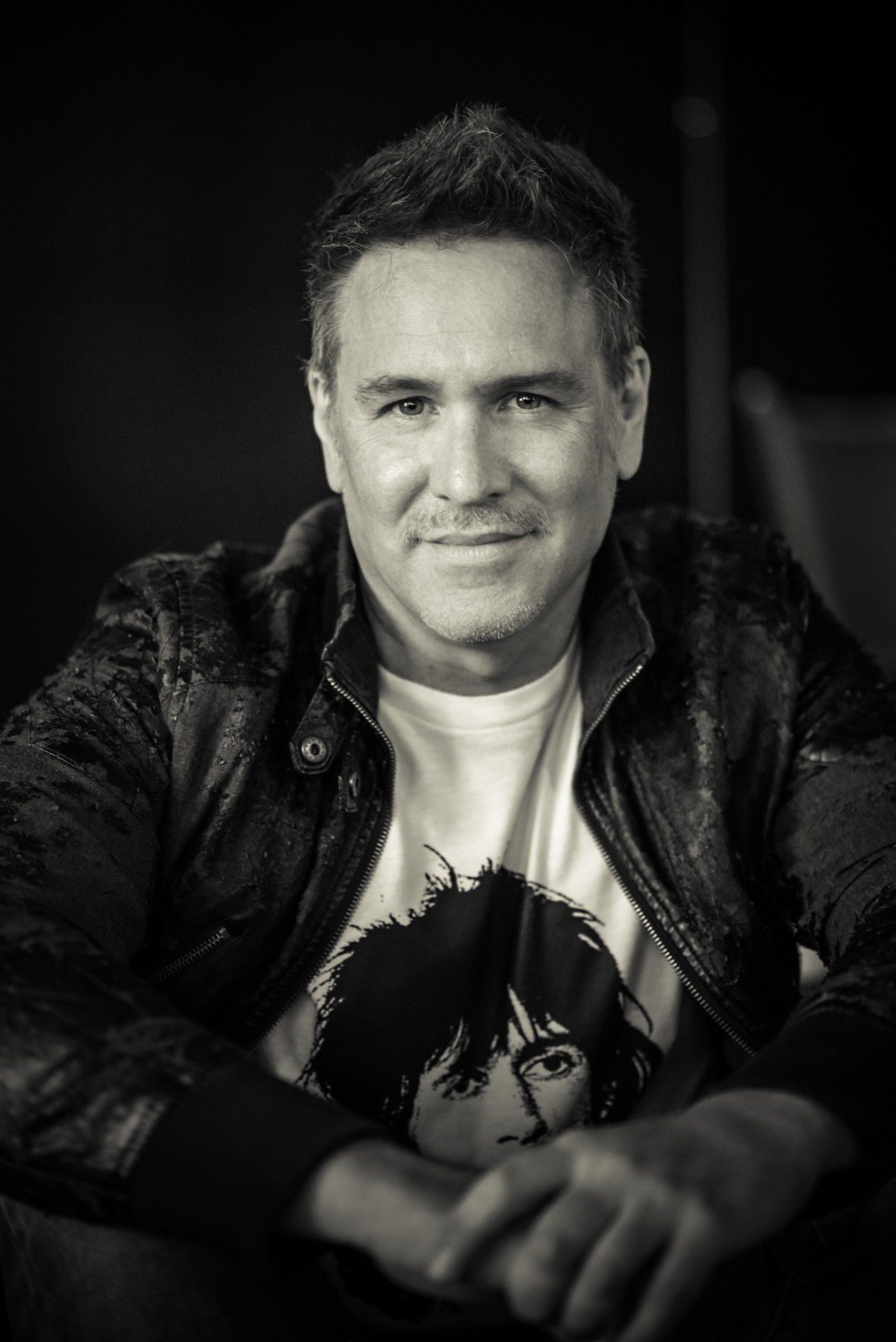 Not Available Online
Saturday, May 14
Door: 7pm
The Ashland Theatre

Whether he’s singing an ode to “queer tattoos,” telling his potential paramour all the things he won’t be doing for her (he ain’t fightin’ no Lion), or lamenting his new vegan lifestyle (“Tofurkey? Tof**k yourself- I want some meat”), Stephen Lynch will always consider himself “a musician trapped in the body of a comedian.” His unique blend of musical based comedy has earned him fiercely loyal fans around the world who live to experience his sold-out live shows, six best-selling CDs, his RIAA-certified Gold DVD and his top-rated Comedy Central Specials.

Stephen moved to New York in 1996, with the goal of becoming a performer. While temping during the day, he wrote songs and performed at clubs and underground music venues around Manhattan at night. Stephen quickly developed a devoted fan base and caught the attention of Comedy Central, who invited him to record his 1st cable special in 2000. That special became one of their highest rated shows in the series, almost unheard of for an unknown. His 2 nd Comedy Central special debuted in January 2008, with similarly high ratings.

In 2006, Stephen Lynch stepped onto the Broadway stage for the first time in the title role of The Wedding Singer. His performance earned him nominations for some of the highest honors in American Theatre including the Drama League Award for Distinguished Performance, the Drama Desk Award for Outstanding Actor in a Musical, as well as the highly coveted Tony Award for Best Performance by a Leading Actor in a Musical.

Stephen’s albums “A Little Bit Special,” “Superhero,” “The Craig Machine,” and “3 Balloons” have sold hundreds of thousands of copies around the world. His first DVD, “Live at the El Rey,” was certified Gold by RIAA. Stephen has toured with some of the biggest names in comedy, including Lewis Black and the late Mitch Hedberg. He’s also headlined his own sold out shows throughout the United States, Australia and Europe, where its been said he’s “the Beyonce of Scandinavia.”

When not touring the globe for ardent and enthusiastic fans, Stephen divides his time between New York and Michigan with his wife.


DON’T GET RIPPED OFF!
The only authorized seller of tickets for this event is Broadberry Entertainment Group. You can safely purchase tickets at the lowest available price on our website or at our box office, located inside Plan 9 Records in Cary Town. Broadberry Entertainment Group is not responsible for tickets purchased in any other locations and will not honor, exchange, or refund counterfeit, duplicate or invalid tickets.